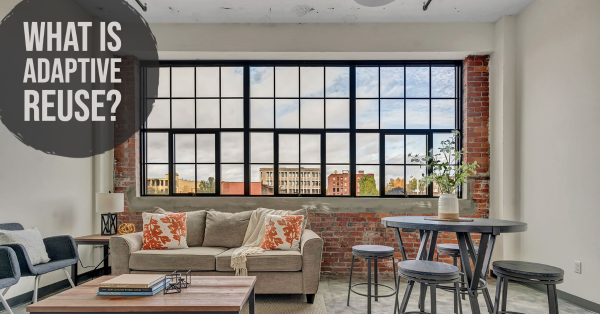 Adaptive reuse is the process of reusing an old building or site for a new purpose. While this can include the historic preservation of a site, it can also include taking an existing structure and transform it into something new.

At 66 High Street, the historic Mill Building was previously a factory that made everything from torpedoes to lollipops. Now, the building houses luxury condominium units, keeping intact many original features.

The historic Willys-Overland Building in downtown Springfield, Massachusetts once included an automotive showroom, sales facility, and 1,000-car garage for the motor company that became Jeep. Now, the 76,000 square-foot building has transformed into Overland Lofts, which includes residential apartments and retail space.

Adaptive reuse can be an excellent alternative to new construction, especially in established locations. Here are some benefits to adaptive reuse:

Adaptive reuse projects and developments always inspire the Horton Group. What are some of your favorite? Let us know in the comments! 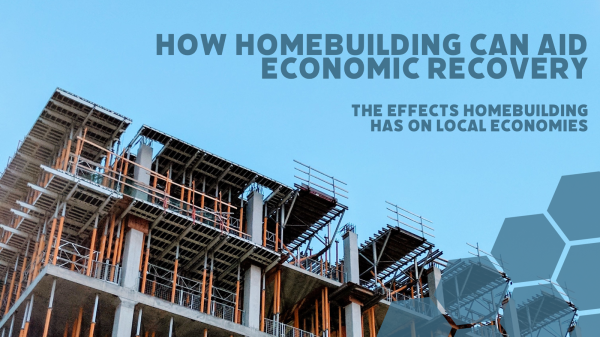 2020 is a year like no other, where communities must join forces (socially distanced, of course) and make a collective effort to support local businesses in an attempt to keep small-town economies alive.

A major proponent to flourishing local economies is steady home building. People attract business, and housing attracts people. This year more than ever, the market is experiencing low housing inventory in many suburban communities across the United States. Housing developments create new jobs for citizens and provide desired housing options that attract residents.

The National Association of Home Builders has tested these economic effects and have divided the economic influx into three phases. 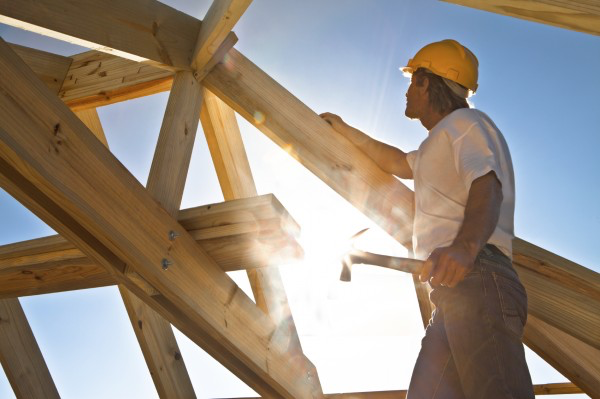 Phase I includes the effects that result directly from construction activity and local industries that contribute to it. This consists of all contracted services, such as electricians, plumbers, architects, and engineers. Phase I also includes related jobs, such as truck drivers, developers, and bankers.

Phase II includes the effects that occur as a result from the wages and profits from Phase I being spent in local economies.

Phase III is an ongoing effect that includes property tax payments and local spending by the occupants of the new housing units.

As shown in the NAHB three-phase economic process, multiple forms of local income can be generated through residential construction. From more basic flows of income, such as workers spending their hourly wages on local goods and services, to more steady streams of income like annual property taxes paid. Local governments prosper from new residencies and more activity within the community.